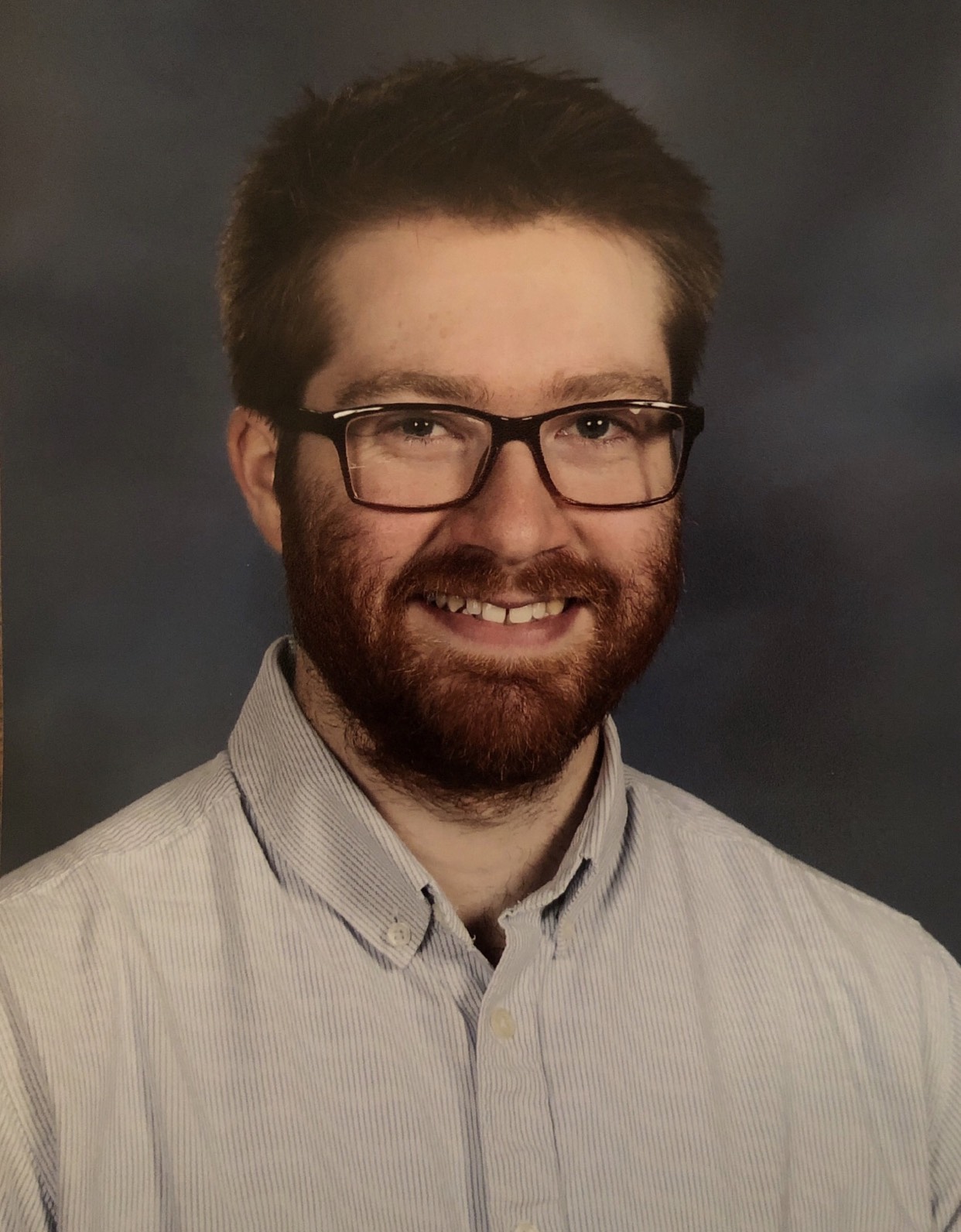 Benjamin Campbell is a graduate of the Schwob School of Music at Columbus State University. He holds a degree in Viola Performance and is working on a Master of Arts in Teaching – Music Education degree at Georiga College and State University. Mr. Campbell is in his third year of teaching orchestra at Blackmon Road Middle School and Shaw High School. Since starting in the 2018 – 2019 school year, Mr. Campbell has led students to receive Superior and Excellent ratings at all Large Group Performance Evaluations and Solo/Ensemble events, multiple participants in District Honor Orchestra events, one participant in the All-State Orchestra, and is currently the organizer for the District III Honor Orchestra.

Hi! My name is Tonya Davis and I graduated in 2011 with a degree in Respiratory Therapy. I worked as a Registered Respiratory Therapist at Piedmont Columbus Regional for 8 years and taught Respiratory Therapy at Columbus Tech for 3 years. This will be my 3rd year teaching at BRMS. In my free time, I enjoy spending time outdoors with my family. I have been married for 9 years to my husband Cole Davis and we have 2 beautiful children Ally Grace(7) and Parker(7m). I look forward to the 2020-2021 school year and seeing all my wonderful students.

Hi, my name is Blake Eubanks and I have been teaching middle school band for 5 years. I studied and received my bachelor’s degree in music education at Troy University. I am currently working on my Master’s degree in Music Education at the same institution. I have taught at Blackmon Road for all 5 years of my teaching career. 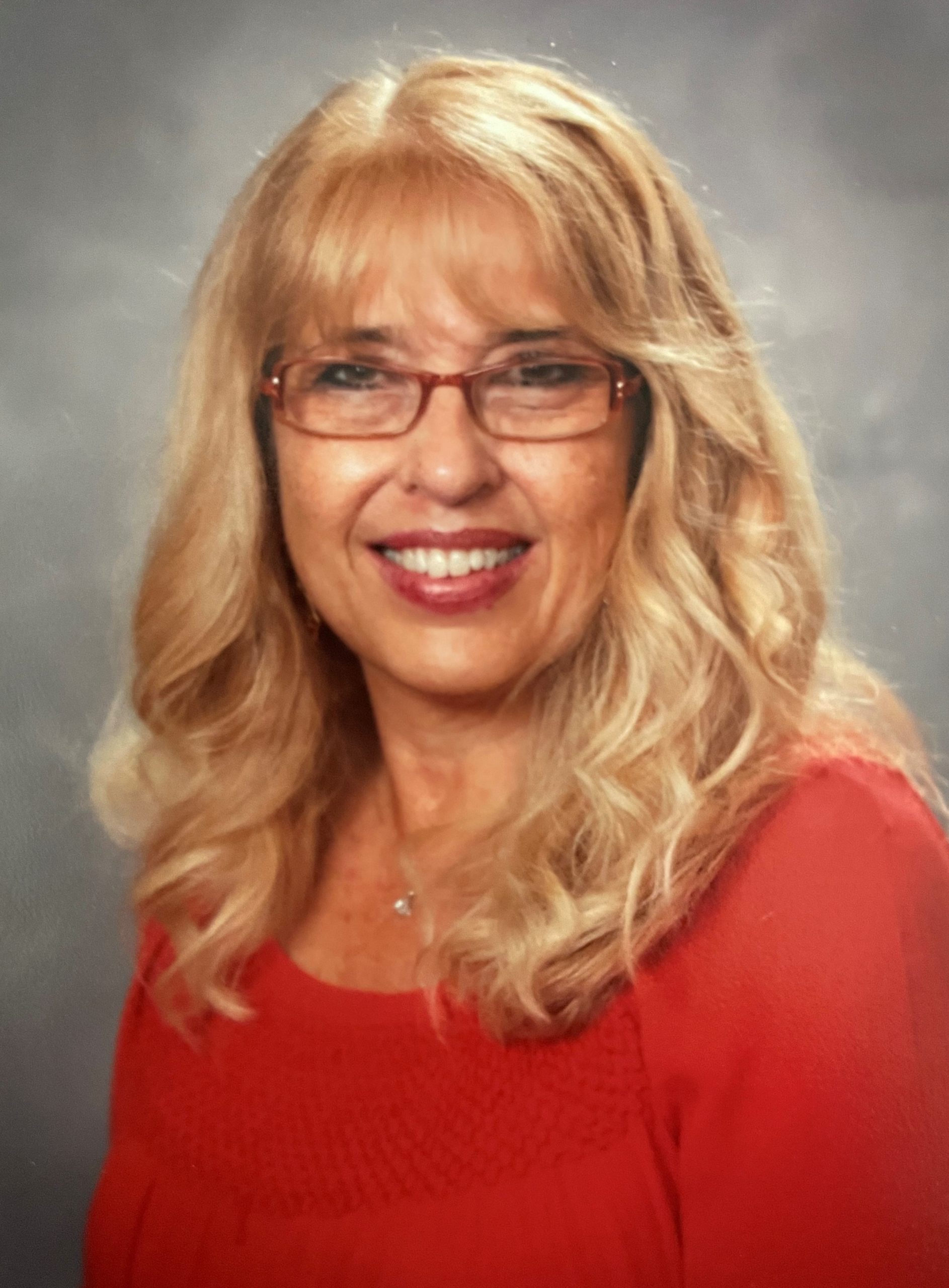 Mrs. Barber is native to Columbus.  She graduated from Shaw High School where she was very active in the band program.  She holds a Bachelor of Music Education degree, Summa Cum Laude, from Columbus State University.  She has also studied Music Education and Counseling at Columbus State on the Masters level.  Mrs. Barber has taught music in LaGrange and Columbus schools for 23 years. She has taught middle school band, middle school chorus and elementary and middle school general music.  Her position as middle school band director in LaGrange also included assisting with the high school band.  She has also taught numerous private clarinet and piano students.  Mrs. Barber has been a church musician in the Columbus area for 35 years where she has directed choirs, senior choirs, children’s choirs, handbell choirs, and orchestras.  She currently serves as the Director of Music Ministry at Bethesda Baptist Church in Ellerslie, GA.  This is a position she has joyfully held for over 20 years.  Mrs. Barber is delighted to join the faculty at Blackmon Road Middle School and looks forward to making music with the students in her band and guitar classes! 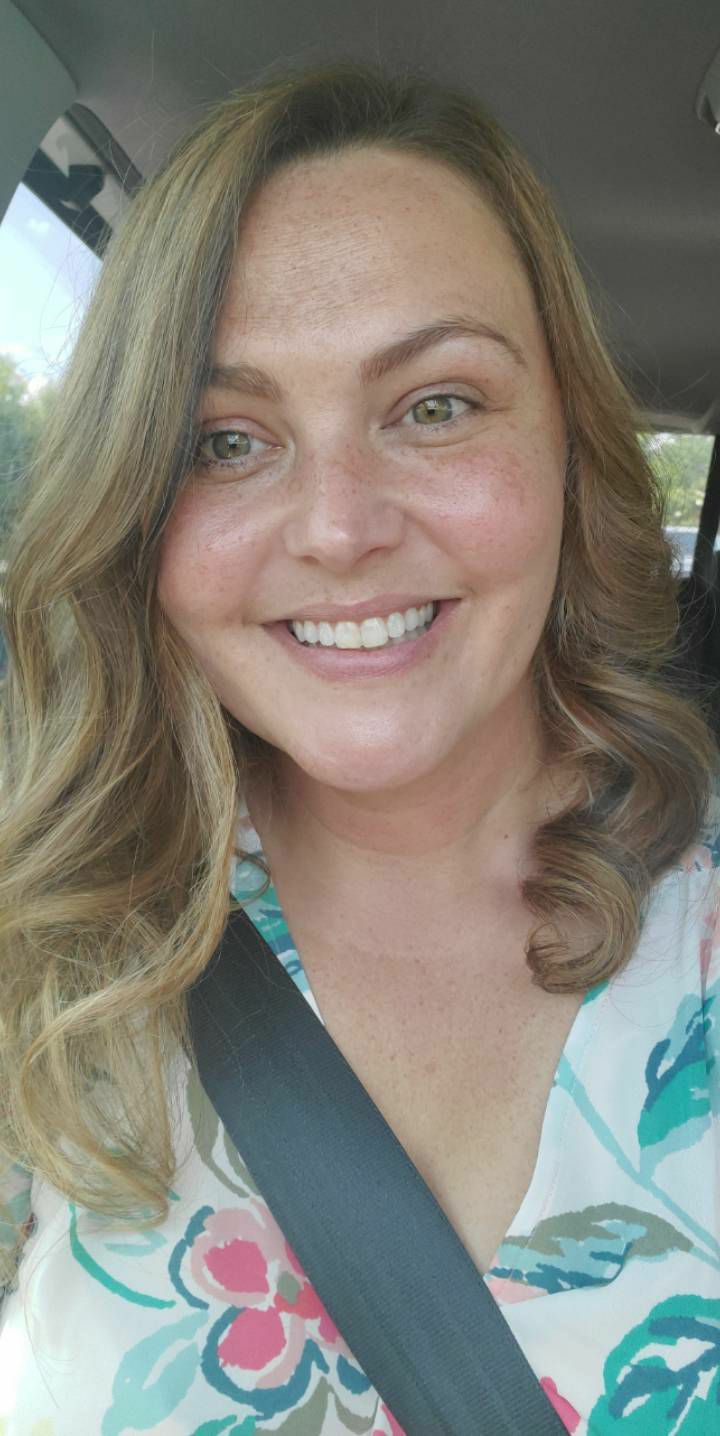 My name is Michelle Fekete and I am the new teacher of Theatre Arts at Blackmon Road Middle School.  I hold a Bachelor’s Degree in Theatre from Armstrong Atlantic State University.  I am currently working on receiving my Master’s In Theatre Education from Columbus State University.  Theatre is my passion and I look forward to inspiring and motivating my students!  I believe in forging an environment,  in which creativity can spring! In theatre the show must go on! So no matter what this year throws at us, we will keep a positive, “make it work” attitude! Theatre is for anyone and everyone!  I’m so excited to work with your children and I hope to pass along my love of performance and theatre to them! 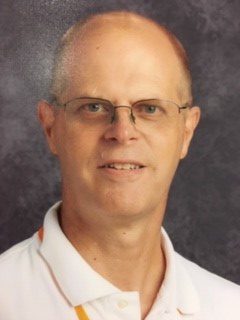 I am Glenn Lawton.  MCSD students have been calling me Señor since 1994. Before coming to Blackmon Road Middle School, I taught all levels of high school Spanish for 20 years. At BRMS I teach Honors Spanish and I’m looking forward to another great year of preparing another generation for the next level. 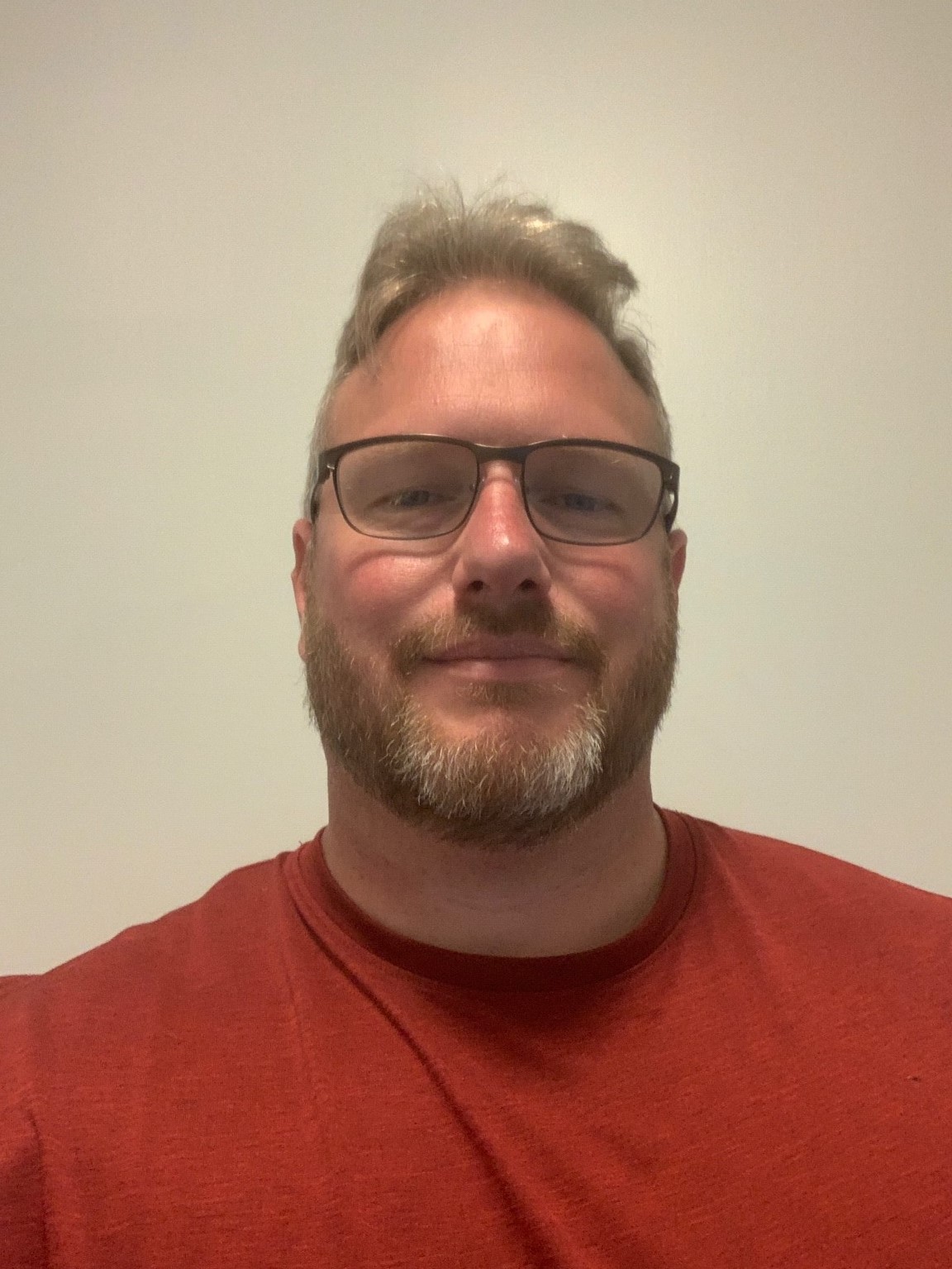 My name is Coach Robby Burns and I have been teaching here at Blackmon Middle School for four years. Before that, I was serving proudly in the United States Army as an Infantry Soldier in which my highest position was First Sergeant.  I was raised in Kansas and have a love for anything that is Kansas City Sports or BBQ made.   I have a bachelor’s degree in Sports and Health Sciences with a Concentration in Exercise Science from American Military University and a master’s of the arts in teaching from Columbus State University.  Before the Army, I played College Football at Ottawa University in Kansas as a Defensive End and I also threw the Shot put and Hammer.  During my time in the Army, I helped to coach soccer here in Georgia and in Germany while I was stationed overseas with a local team where I learned a lot of different training and attacking techniques.  I am currently The head coach for football and soccer.  I am the throwing and jumping coach for track and I also chair the Eagle Strong weightlifting club here at Blackmon Road Middle School.