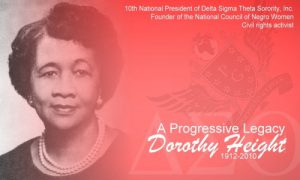 New elementary school could be named for Dorothy Height

The Muscogee County School Board will hear a recommendation at its work session Monday evening that the new elementary school being constructed on Benning Drive be named for Dorothy Height.  The session will be at 5 p.m. in the Muscogee County Public Education Center.  Height, who died in 2010, was referred to as “the godmother of the civil rights movement” by President Barack Obama.  She was awarded the nation’s two highest civilian awards, The Presidential Medal of Freedom in 1994 by President Bill Clinton, and the Congressional Gold Medal by President George W. Bush in 2004. Aflac presented her with a special appreciation award for “devoted service to country.”

In her obituary in the New York Times, Height was described as “the first person in the modern civil rights era to treat the problems of equality for women and equality for African Americans as a seamless whole.” In July, Athavia “A.J.” Senior, who represents District 3, was set to recommend the school be named for Samuel P. Charleston, the first principal of Carver High. After receiving some telephone calls from citizens, she did not make the recommendation. “I like to be fair,” she explained at the time. “So, if someone feels that I haven’t considered all possible names for the school I can wait awhile. I can pull back to satisfy the community.” On Sunday, Senior said she had spoken with many people before choosing Height, a move she called, “thinking outside of the box.”  She understands that some will not like the idea of naming a school after someone not from Columbus.  “Thomas Edison had no direct connection to Columbus but we have benefited from his light,” Senior said. “Columbus and the entire nation have benefited from the work of Dorothy Height.”  That Columbus has a woman mayor is a result, Senior said, of the work Height did. 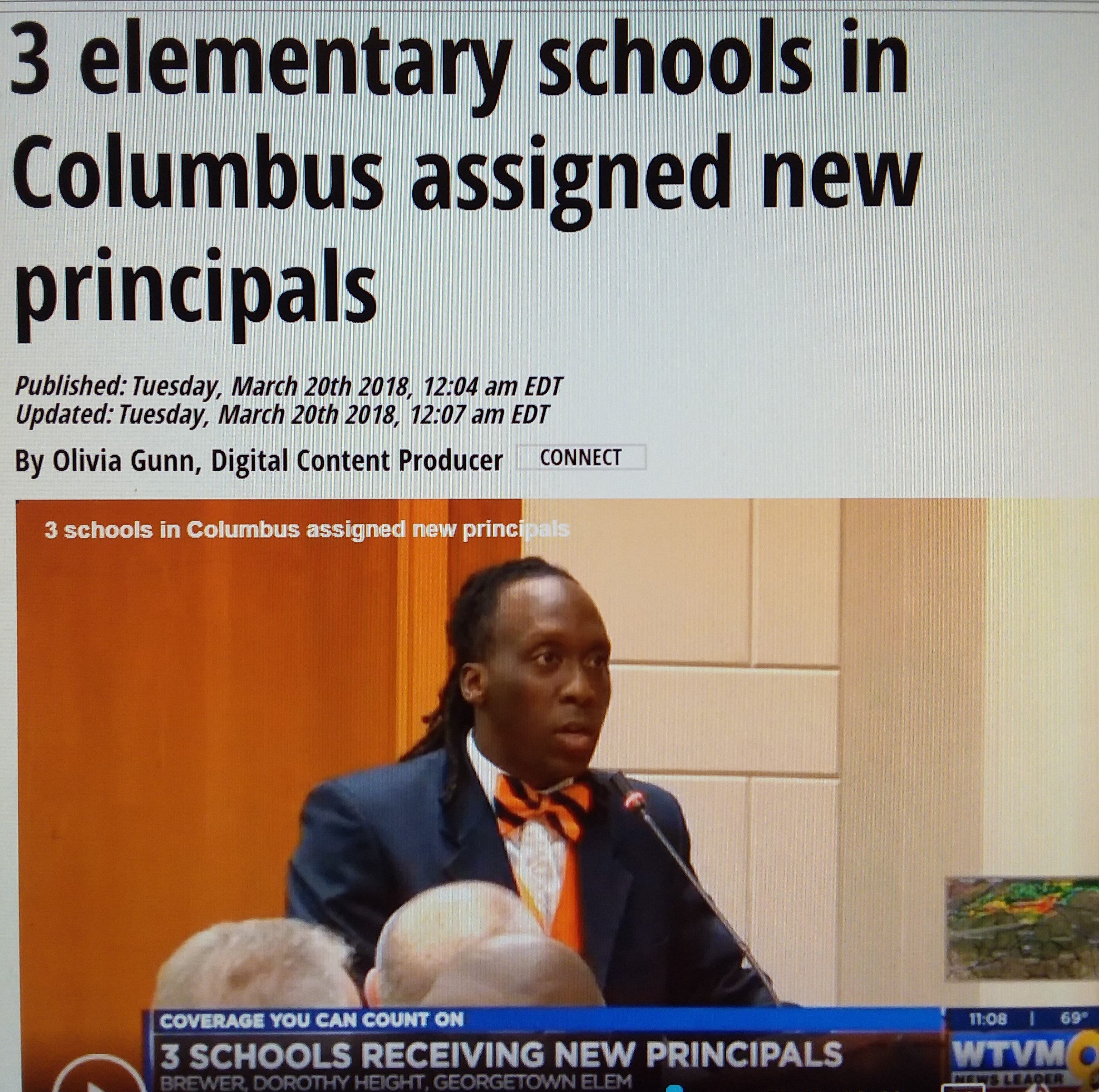 As many of you know, I was recommended and approved by the School Board to become the new Principal at Dorothy Height Elementary School….I am truly honored and excited about this opportunity! Thank you to everyone who has supported me throughout this journey!! In honor of the late, Ms. Dorothy Irene Height….I promise to do my best to make sure that your legacy lives on through the lives of the children that I will equip and inspire each and everyday!  Again, thank you all and the best is yet to come!