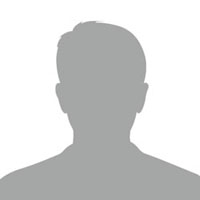 Looking to make your school swim team this year? Maybe you want to impress your coach on the first day of practice. Get ready for High School Swim season with a six week boot camp. Workouts will be held on Tuesdays and Thursdays from 6:45-7:45 pm. The boot camp workouts will take place at the Columbus Aquatic Center. Workouts will focus on endurance and stroke technique.

This book camp is open to all high school swimmers who are not currently swimming on a year round competitive team. Workouts start on September 5th and run through October 12th. The fee for boot camp is $80 and includes your USA Swimming seasonal registration.

To register, go to www.swimhurricanes.com 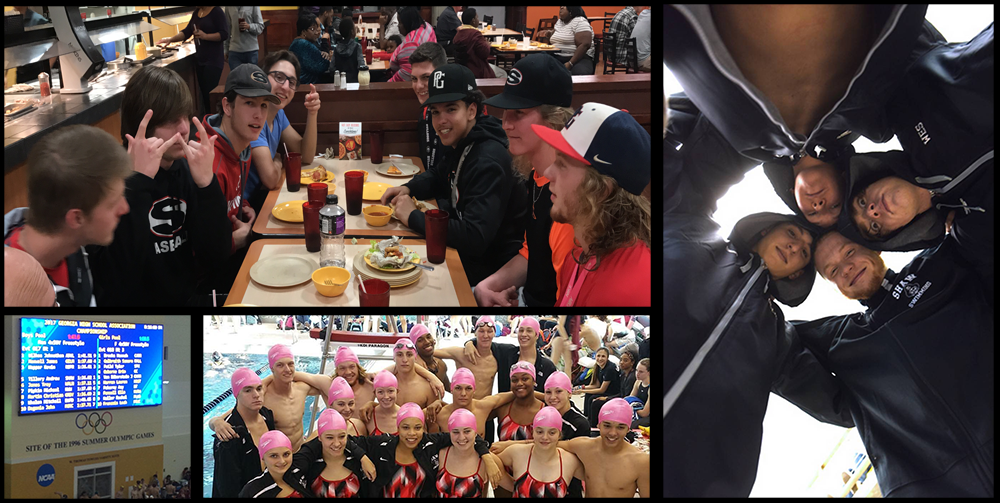 High School Swimming 101
If you are new to High School swimming you will find it is different from club or summer league swimming.
High School competition pools are short course pools, either 25 yards or 25 meters.
There are eleven events per meet.  One heat is held for each event; one for girls, one for boys, for a total of twenty-two events.  There are no second heats in any event with the exception of multi-team championship meets.  The eleven events (described below) are:
200 Medley Relay
200 Freestyle
200 IM
50 Freestyle
100 Butterfly
100 Freestyle
500 Freestyle
200 Free Relay
100 Backstroke
100 Breaststroke
400 Free Relay
During the season most meets will be dual meets against another school.
You will also hear about the “B” meets.  Since a meet only has so many events and heats not every swimmer gets an opportunity to swim in every meet.  The “B” meets are intended to give the swimmers who do not swim frequently a chance to swim in events that might not get to swim in during the regular season.
Here is how a meet is run and scored.  To start each event, swimmers are called to the starting position by the starter (usually a whistle) who visually checks that all swimmers are motionless. When all swimmers are set, the starting horn or gun is sounded to start the race. If the starter feels that one of the swimmers has moved, left early or achieved an unfair advantage, the guilty swimmer may be disqualified after the race for a false start. Should a swimmer inadvertently enter the water before the starting signal, they may be disqualified at the discretion of the officials.
Scoring is for the team with points awarded by finish place in each event.

FREESTYLE
In freestyle events, the competitor may swim any stroke, but the fastest is what is often called the crawl, which is characterized by the alternate stroking of the arms over the water surface and an alternating (up-and-down) flutter kick. On turns and finishes, some part of the swimmer must touch the wall. Most swimmers do a flip turn.

BACKSTROKE
Backstroke consists of an alternating motion of the arms with a flutter kick while on the back. On turns, swimmers may turn onto the stomach and do a flip turn (they cannot glide into the wall and then turn). Some part of the swimmer must touch the wall at the turn. The swimmer must finish on the back.

BREASTSTROKE
The breaststroke requires simultaneous movements of the arms on the same horizontal plane. The hands are pushed forward from the breast. In the return of the arms, the hand cannot go part the waist. The kick is a simultaneous somewhat circular motion similar to the action of a frog. On turns and at the finish, the swimmer must touch the wall with both hands simultaneously. One of the hardest parts of the breaststroke is the start. After the dive, while still underwater, the swimmer can (but doesn’t have to) do one arm pull where the hands can go past the waist, one dolphin kick, and then another arm pull-with a breaststroke kick – to bring them to the surface.

BUTTERFLY
Some consider the butterfly to be the most beautiful of the strokes. It features a simultaneous movement of the arms over the water combined with an undulating dolphin kick. In the kick, the swimmer must keep both legs together and may not flutter, scissor or breaststroke kick. Both hands must touch the wall simultaneously on the turns and the finish.

INDIVIDUAL MEDLEY (I.M.)
The individual medley, commonly referred to as the I.M., features all four strokes. In the IM, the swimmer begins with the butterfly, then changes after one fourth of the race to backstroke, then breaststroke and finally freestyle. The rules of each stroke apply to that leg of the IM.

MEDLEY RELAY
In the medley relay, all four strokes are swum. The first swimmer swims backstroke, the second breaststroke, the third butterfly, and the final swimmer anchors the relay with freestyle.

FREESTYLE RELAY
The freestyle relay events consist of four swimmers, each swimming one quarter of the total distance of the event.