In December of 1965, the future high school to occupy 43 acres of farmland on the east side of Columbus was contracted to be built at a total cost of $1,714,640. On September 5, 1967, the initially named Eastside High School, opened it doors to 1,253 students. This new modern high school had 46 classrooms with 58 faculty and staff members. It would boast of having complete state of the art facilities for learning and would include a library that could hold 15,000 books, an full purpose physical education building, a library and cafeteria. The school was originally built to accommodate up to 1,350 with plans to add a 14 room annex and an auditorium within the next few years. The auditorium and an additional wing were completed in 1976. Kendrick now has 72 classrooms.  As the years passed, Kendrick found its building was becoming tired and outdated. In 2004, the entire school was renovated to include new paint, new doors and many other technological improvements including fiber-optic computer network wiring throughout the building with over 1000 network drops.  Kendrick has since continued to embrace technology by adding SMART Boards in the majority of all classes.  Several classrooms are also equipped with Elmo or SMART document cameras, SMART slates, desktop computers, MacBooks, iMacs and netbooks.

Who was Clarence Thomas Kendrick? 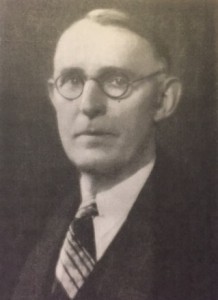 His illustrious character, his personal dignity, his recognition of the worth of the individual, his ability to impart knowledge int eh classroom, and his inspiring manner endeared him to the heart of every pupil.

In his service at Columbus High he had a tremendous influence in upholding scholarship and in promoting high ideals among the youth of the city. He is remembered especially for the success he had in formation of character of the students. Always forceful in his personality, Mr. Kendrick commanded the respect and love of students, teachers, and parents as well as the community in general.

For these reasons on April 15, 1968, the Board of Education voted unanimously to name the newest high school in Muscogee County in honor of Thomas Clarence Kendrick. 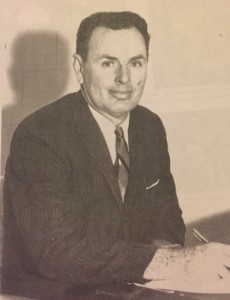 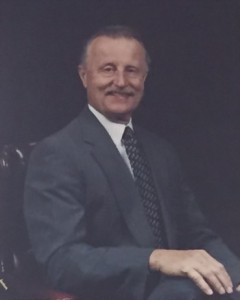 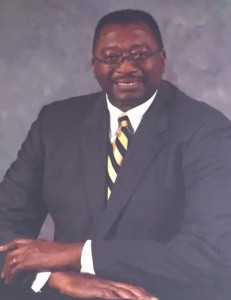 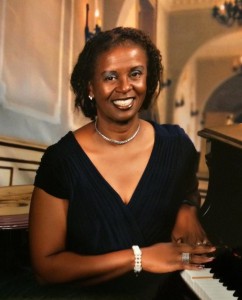