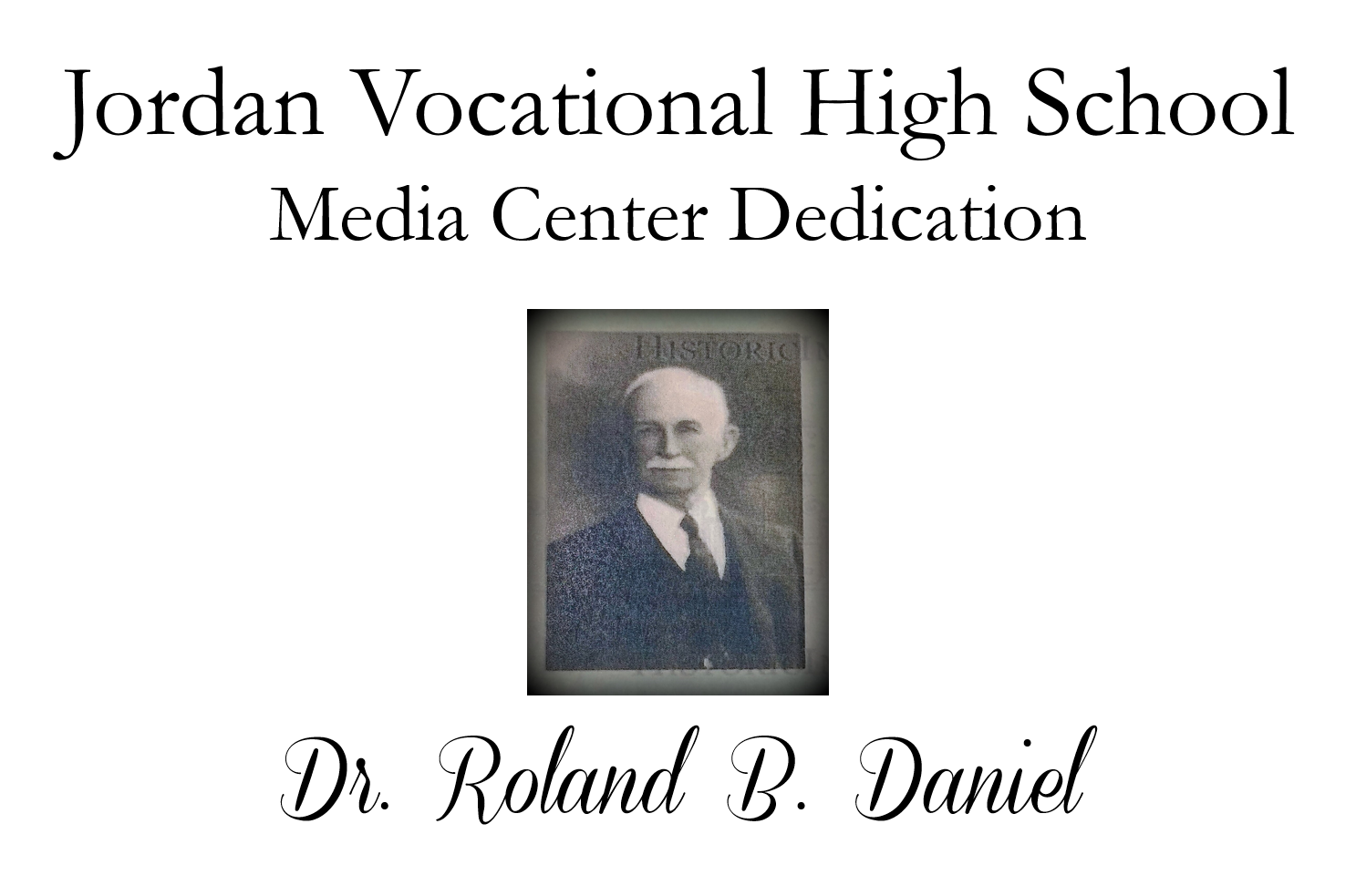 Dr. Roland Bird Daniel, served 28 years as Superintendent of the Columbus Public Schools, and is buried in Riverdale Cemetery with his two wives and two of his four children. An illustrious educator known for his progressive ideas, Dr. Daniel was educated at Emory University and the University of Chicago. He served as superintendent of school s in Coleman, Blakely, Montezuma and Valdosta prior to coming to Columbus in 1909 at an annual salary of $2,250. He taught during summers at the University of Georgia, the University of Tennessee and Emory University. The latter awarded him an honorary Phi Beta Kappa membership.

When Dr. Daniel came to Columbus, there were fewer than a dozen buildings in the system. Many were churches or public buildings converted for use as classrooms. During his administration 10 schools were built, many of them showing his delight in the Spanish architecture, which he observed during a national superintendents meeting in Southern California.

Long recognized as a pioneer in vocational education, a paper on industrial education in Columbus, written by Dr. Daniel, was published by the U.S. Government as an official bulletin. Perhaps the crowning achievement of his administration was the dedication in 1937 of a state-of-the-art industrial school, Jordan Vocational High School.

Dr. Daniel was born in Liberty County, Georgia, in 1866, a descendent of Puritan stock in St. John’s Parish. His first wife, the mother of his children, was Eva Turk, and several years after her death in 1930 he married Epsie Campbell, head of the Home Economics Department of the University of Georgia. In 1954 members of the Sophomore Hi-Y at Columbus High School named their chapter for Dr. Daniel and met once a year for two years at his home on Hilton Avenue. The Board of Education voted in 1957, after his death at age 88, to rename 45th Street School in his honor. Though the school has changed roles during the years, it still bears the name Daniel.

Dr. Daniel was a consummate educator, a dedicated steward and trustee of St. Paul Methodist Church, a community leader and a giant in his profession. This tall, white haired aristocratic gentleman’s influence on education in Columbus is felt even today. 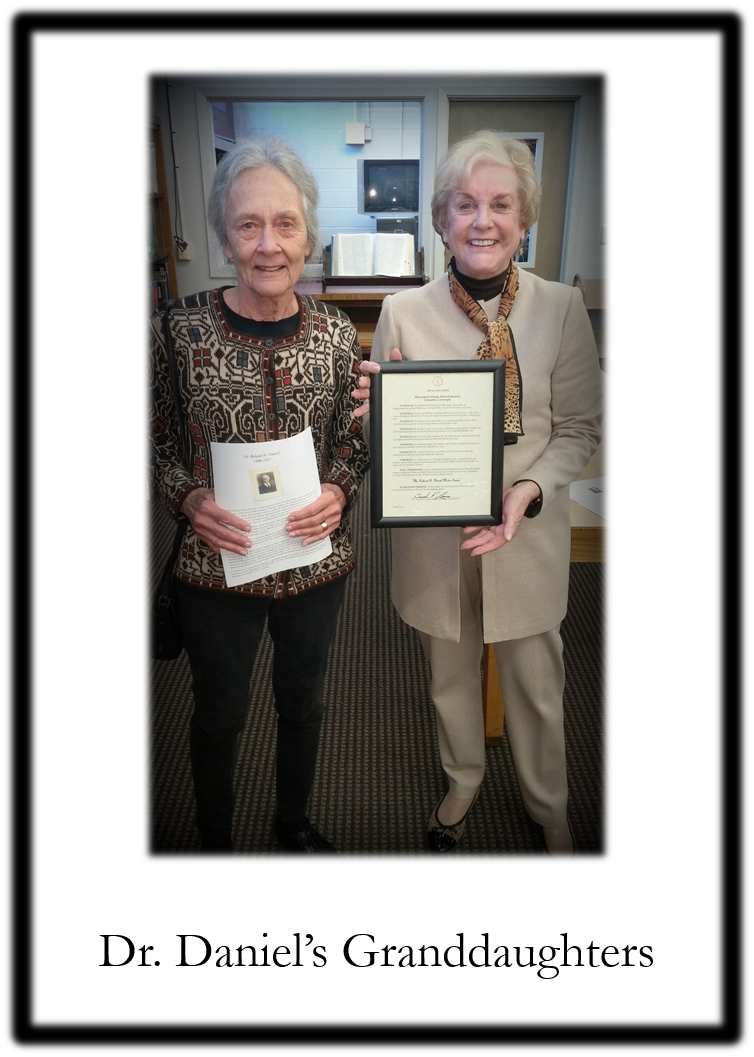 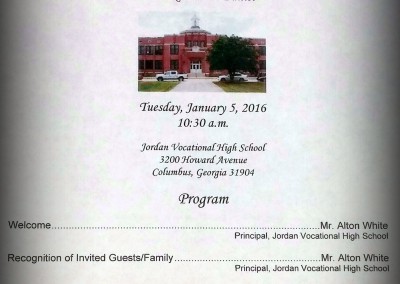 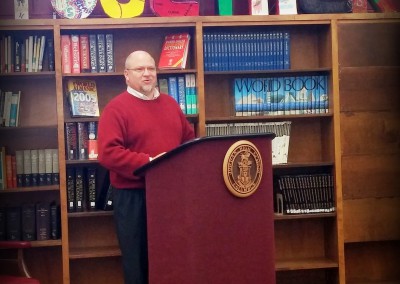 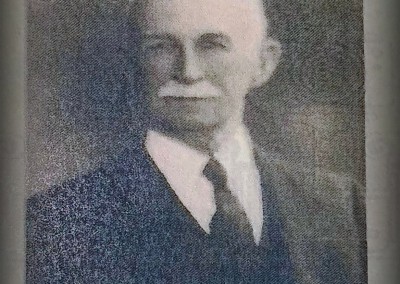