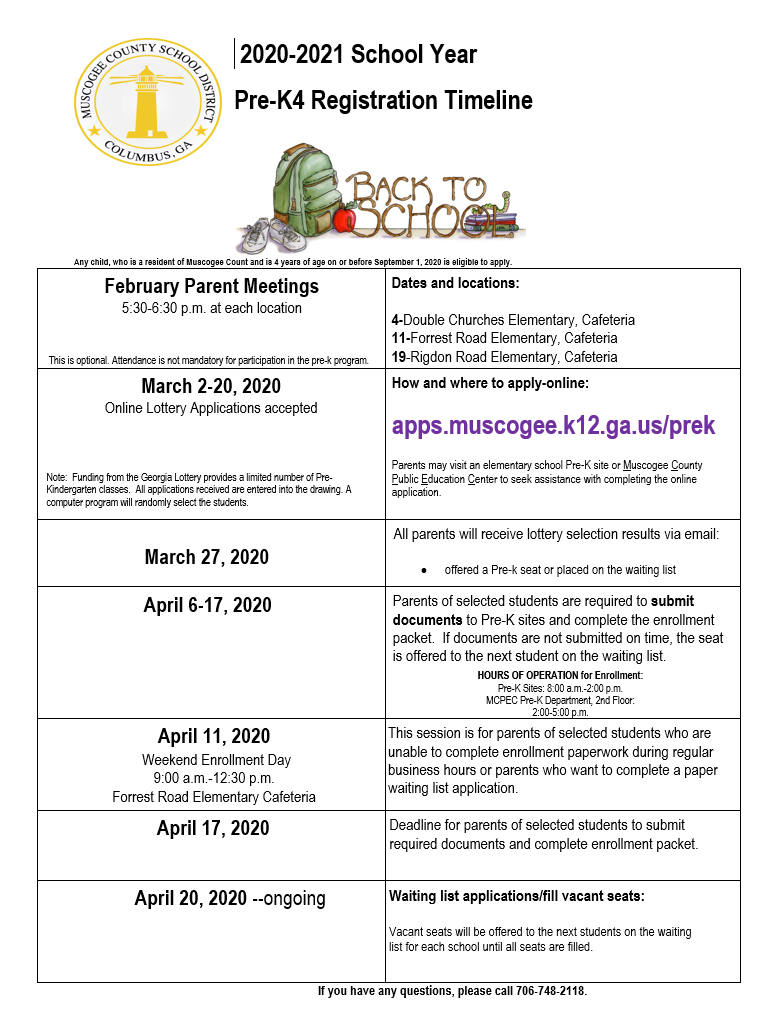 January’s Month at a Glance:

24:  Coffee and Donuts with Principal Williams