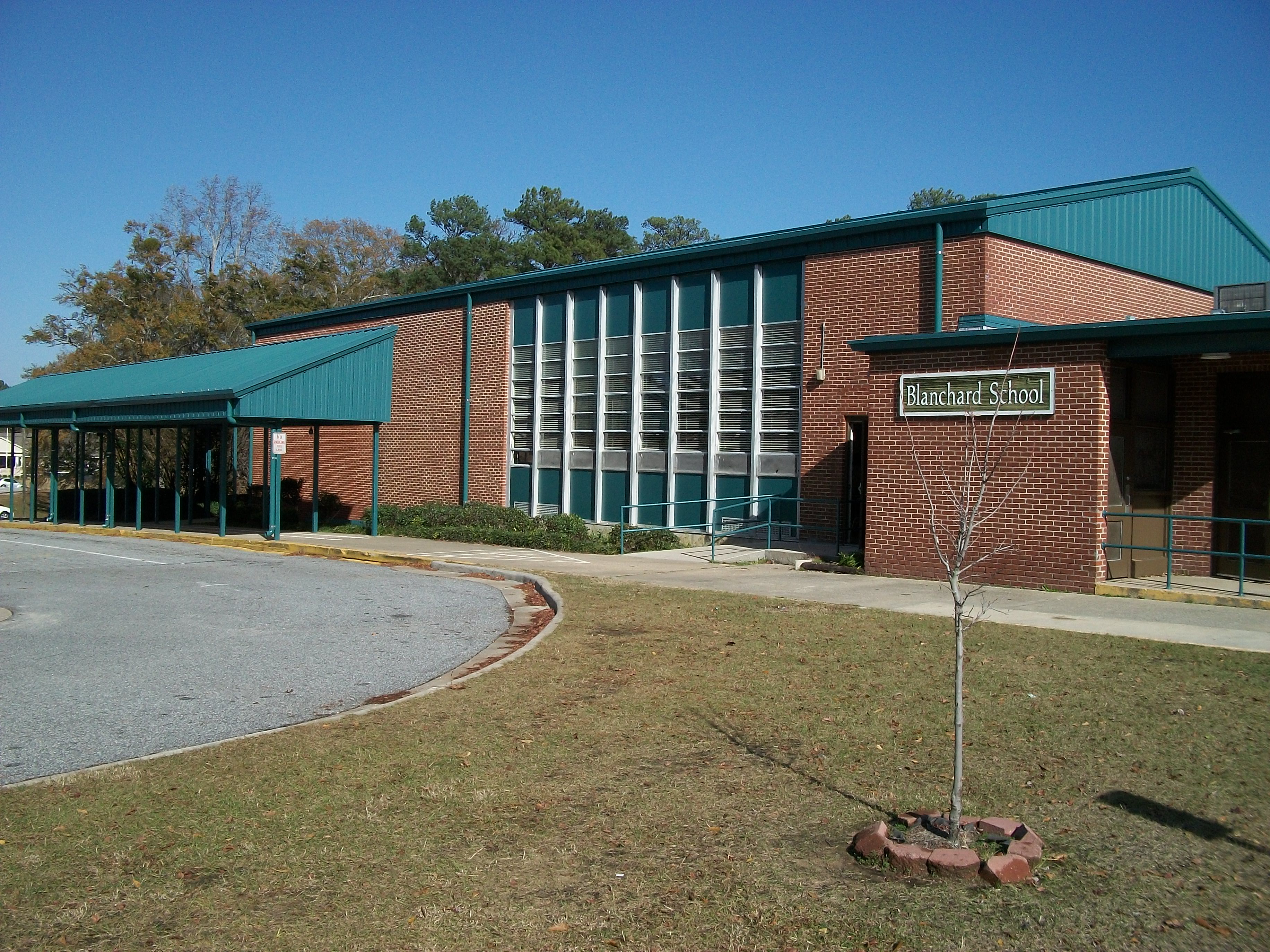 Congratulations!
Our Blanchard Cafeteria has earned an EXCELLENT rating and been named BEST in Muscogee County School District!

Congratulations!
Our Predator Programmers have earned a trophy for Best Robot Design and Best Programming!
They will go to compete in the Regional First Lego League Competition in January. 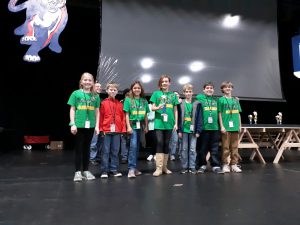 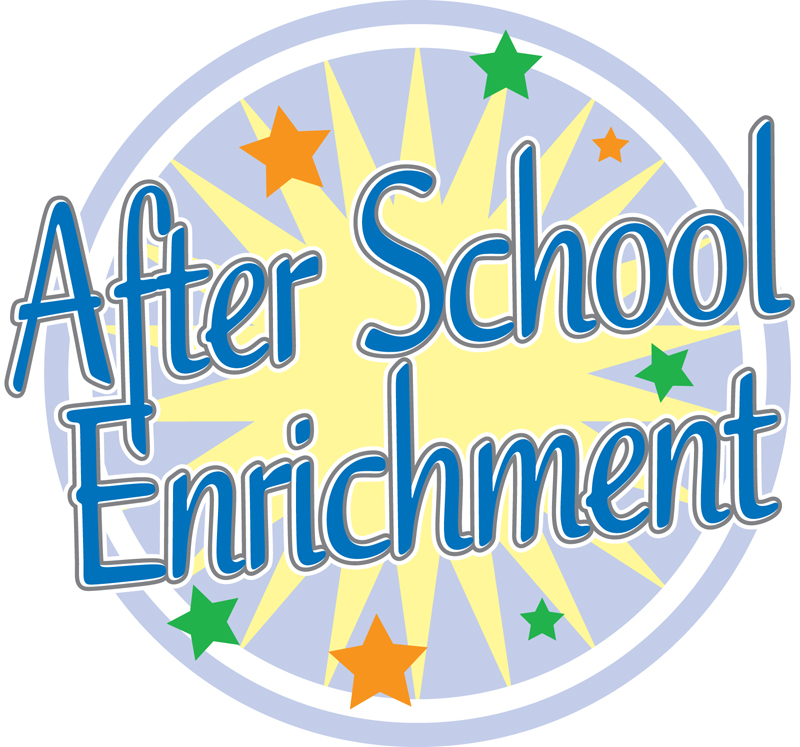 The Blanchard After School Enrichment Program (BASEP) is fee based after school care provided Monday through Friday from 2:30 PM-6:00 PM. Our program is currently full for the 2019-2020 school year. 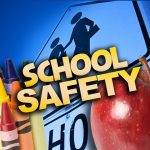 MCSD has various procedures in place for the safety of our students, families, and school personnel.

Check us out online at https://library.muscogee.k12.ga.us/.

Reading every day is essential for students to acquire new knowledge and experiences from books. A student who reads 20 minutes a day at home will hear approximately 1.8 million words per year. We would like for each of our students to read at least 20 minutes per day at home. Reading may be any material the student selects to read at home. It may be silent reading, reading to a parent/ relative or friend.

Stay informed with the latest happenings at Blanchard and with our Blanchard Parent Teacher Organization (PTO).

Blanchard Has an App!

Login with your student’s GTID number and MCSD password and select the Blanchard Elementary Schoolwide Course to use the mobile app.

Turn yours in today.